Peterside’s appeal comes as the Rivers State Government on Wednesday, through its Attorney-General, Mr. Emmanuel C. Aguma petitioned the Senate over the “planned relocation” of SPDC headquarters from Port Harcourt to Lagos state.

Speaking on the issue, Dr Peterside stated that if the petition of Rivers State Government against Shell is true, then it portends grave consequences for the State that has been embroiled in all manner of needless controversies due to the “reckless statements and actions of a governor that seems not to know what governance is about,” adding that “it took political brinksmanship to bring SPDC headquarters to Rivers State” 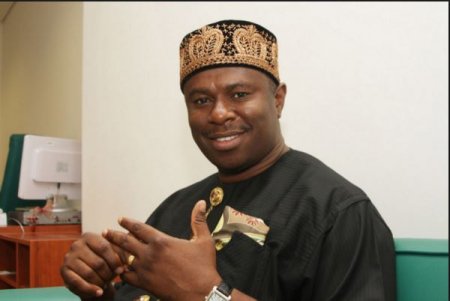 He admonished the Anglo-Dutch oil giant to have a rethink about the planned relocation of its head office to Lagos, stating that the federal government was making concerted efforts to tame insecurity in the State.