A two-paragraph statement issued on Monday by his Special Adviser on Media and Publicity, Femi Adesina, said the President has notified the National Assembly of his return to the country and complied with the provisions of the 1999 Constitution. 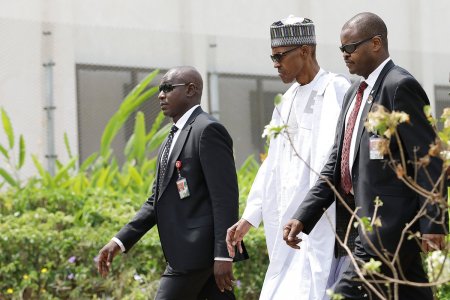 The statement reads: “In compliance with Section 145 of the 1999 Constitution (as amended), the President has formally transmitted letters to the Senate and the House of Representatives, intimating the National Assembly ‘that I have resumed’ my functions as the President of the Federal Republic of Nigeria with effect from Monday, March 13, 2017, after my vacation.”
Last edited by a moderator: Mar 13, 2017
N

Welcome back Mr present may Allah guide u in a right way Sir.