President of the Independent Petroleum Marketers Association of Nigeria (IPMAN), Mr Chinedu Okoronkwo, in an interview with newsmen on Tuesday said that sustained shortage of gas had remained a major threat to sustainable electricity power supply in the country.

Okoronkwo said that power privatisation in the country would have yielded positive results if the various power plants had adequate gas supply.

He, however, said that in spite of the gas challenge, some areas in the country had started enjoying 18-hour uninterrupted power supply.

He noted that new investments in the power sector, including procurement of equipment by the investors and upgrade of infrastructure were contributing to the improved power supply in parts of the country.

Okoronkwo also appealed for the passage of the Petroleum Industry Bill (PIB) in its original context to open up the oil and gas sector so
that jobs would be created to mitigate the country's growing unemployment. 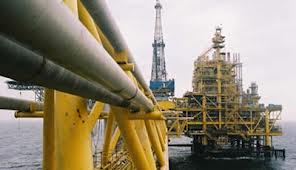