The 28-year old who is the most decorated Olympian in history,was arrested in Baltimore, Maryland, USA early morning on Tuesday and stopped for speeding at about 84mph (135km/h) in a 45mph area.

Police in a statement said that Phelps was charged and later released after failing a series of standard field sobriety tests.

"I understand the severity of my actions and take full responsibility," Phelps wrote on his official Twitter page.

"I know these words may not mean much right now but I am deeply sorry to everyone I have let down."

Phelps retired after the London 2012 Olympic games but made a comeback this year preparing for the Rio 2016 Olympics.

He is the most achieving Olympic athlete ever,having won 22 medals in his past three Olympics. 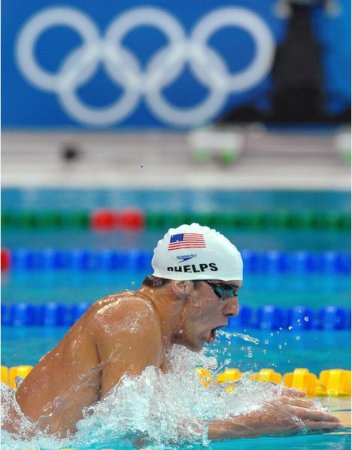 A
Metro Tales from Rio By Reuben Abati