For Sale - One Bedroom Executive Flat - Lagos (NGN37m)
✅ NEW - car park, swimming pool, 24 hours light/security and more.
Ad
Peter Okoye, popular singer and one half of Nigeria's sensational music group, P-Square has come out to address break-up rumours that surfaced barely a week ago after he was officially unveiled and endorsed as a brand ambassador for Olympic milk without his twin brother, Paul Okoye; a development that raised rumours of disaffection from fans.

Explaining why he accepted a solo endorsement deal in an interview, Peter Okoye said:

"Music is like football. For example, if I play for Barcelona and I get endorsed by Nike, it doesn’t mean the whole Barcelona team has been endorsed. This is about me and not me and Paul."
Do you see any hidden agenda behind this solo deal? 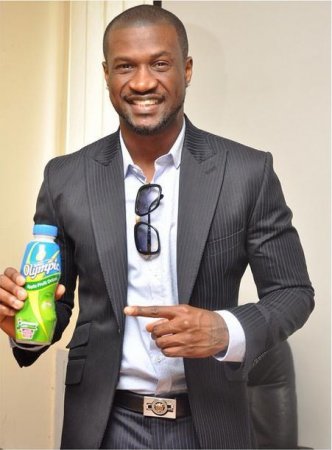