FREE Nigerian Business Directory
✅ NEW - get your business listed and your information shared across social media.
Ad
Acting President Prof Yemi Osinbajo SAN, planned visit to Akure, the Ondo state capital, may have been cancelled due to bad weather.

According to DailyTrust Newspaper, the Acting President's aircraft, Friday, hovered for several minutes over the Akure airspace but could not land. 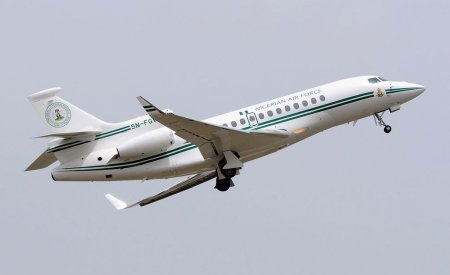 After waiting for several hours at the Presidential lounge in Abuja with the bad weather not abating, the Acting President who may be panic, reports said, communicated the cancellation to Governor Olusegun Mimiko of Ondo State.

The visit has therefore been postponed till Monday 20th February 2016.

The Acting President is expected to commission the Ondo State international events and culture center - The Dome, the Mega School at Ijapo estate Akure, and also hold a town hall meeting in the state.
You must log in or register to reply here.