Curators
FREE Nigerian Business Directory
✅ NEW - get your business listed and your information shared across social media.
Ad
A pastor with the Assemblies of God in Nicaraguan, Roch Romer has allegedly killed a 25-year-old woman by throwing her into a fire.

Romer, alongside four of his church members threw the woman into the fire under the guise of delivering her from demons.

According to a United Kingdom, UK, Newspaper, Independent, the Pastor claimed he saw in a ‘divine vision’ that the deceased identified as Vilma Trujillo Garcia needed ‘healing.’

In his attempt to carry out the deliverance, the 25-year-old was stripped, with her hands and feet tied and was thrown into a fire to drive “demons” from her body. The burns she sustained led to her death.

The pastor and four others have, however, been arrested over the attack.

Speaking with Nicaraguan Times, Romer said Garcia threw herself into the fire because “she was demonized,” because the demon was leaving her body.

The mother of two was found by her 15-year-old sister in a ravine near a river about 9 hours after the attack, where she was allegedly left by her tormentors. 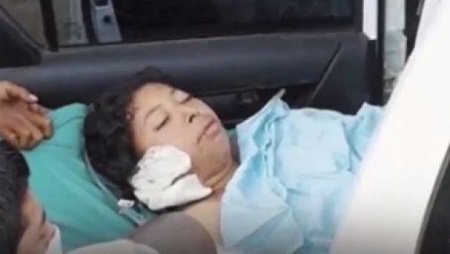 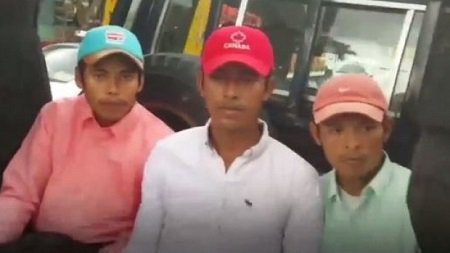 Some times I wonder the kind of charm pastors use on their gullible followers that make them play along with their pastors. This is how she lost her life?

I thought this kind deliverance only happy in African countries.
The pastor should be bathed with raw acid to deliver him too

Metro Granny jumps into well after being raped by pastor – P.M. News

Nov 5, 2016
LequteMan
L
K
World Father Pours Fuel on Daughter, Sets Her on Fire For Being ‘Too Beautiful’