The UNICEF Chief of Communication, Doune Porter, said in a statement in Abuja on Friday that the campaign would commence in the accessible parts of the state.

Porter said that the campaign followed confirmation of two fresh cases of polio virus in parts of the state which recently became accessible.

He said the outbreak occurred in the conflict-ridden state where children were already facing dangerously high levels of malnutrition.

Porter said the discovery underlined risks for children in conflict and underscored the urgent need to eradicate the disease in conflict-affected areas. 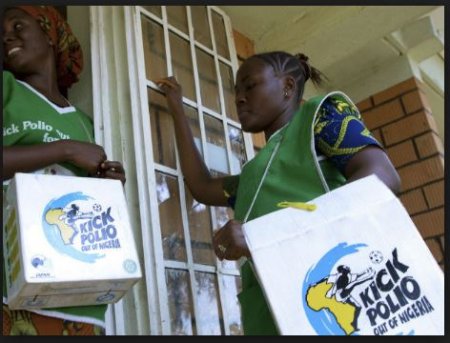 He said that Nigeria had its last confirmed polio case two years ago and was within a year of being certified polio-free because of massive mobilisation by government, partners and local health providers.

“We cannot deny the connection between conflict and the continued threat of polio. The two new cases mean children across the Lake Chad region are now at particular risk.

“With our partners, we will not stop until we reach every child with polio vaccination,” Porter said.