A pregnant woman and five of her children are among the seven people who were killed in a suspected exorcism in Panama.

The victims, who are from the Ngabe Bugle indigenous group in Panama were reportedly rounded up by 10 lay preachers before being tortured, beaten, burned and hacked with machetes to make them "repent for their sins".

Officers were alerted by three villagers who managed to escape. The authorities said they managed to free 14 others, who had been tied up and beaten with wooden clubs and Bibles at the improvised church called The New Light Of God. 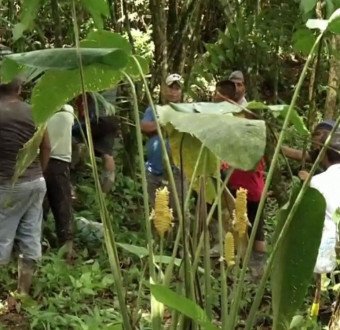