For Sale - One Bedroom Executive Flat - Lagos (NGN37m)
✅ NEW - car park, swimming pool, 24 hours light/security and more.
Ad
The house of representatives has ordered a probe into the N3.7tr project to construct refineries in Lagos, Bayelsa and Kogi, awarded four years ago. With a year to go, the reps say nothing tangible has been done on the project and seriously doubt its completion. Daily Independent reports:

The order followed a motion brought before it by Abbas Tajudeen (APC Kaduna) who observed that in spite of the agreement signed by the Federal Government since May 13, 2010 with the China State Construction Engineering Corporation (CSCEC) for the construction of Greenfield refineries project in Lagos, Bayelsa and Kogi states, respectively, at the cost of $23 billion (3.7 trillion) with a completion period of five years, nothing has been done.

He said 80 per cent of the cost is provided by China Export Credit Insurance Corporation and a consortium of Chinese banks led by the Industrial and Commercial Bank of China, while the Nigerian National Petroleum Corporation (NNPC), is to provide 20 per cent of the remaining fund as equity contribution.

While expressing worries that no tangible work had been executed at any of the three sites with just a year left for the completion of the refineries, the projects are yet to take off. 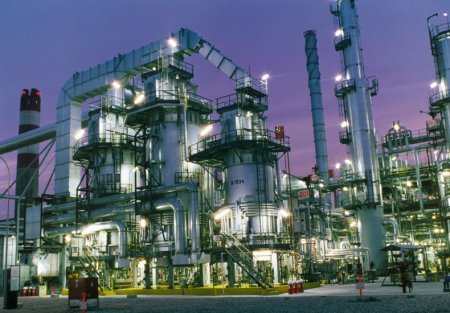