Last year's champions in both categories: Kenya’s Rono Philemon(Men) and Ethiopia’s Yalew Ganet (Women) have already confirmed their participation for this year's edition, lightning up the expectations in the events.

The event which will staged in the hills of Obudu Cattle Resort, will see top mountain runners contesting for the top prizes of the tourney.

Last year's defending champion, Philemon will be hoping to join his Ethiopian counterparts in winning it more than once, but he will be facing stiff competition from the like of Dinkesa.

In the women's category, Ganet will be looking at making three wins at the bounce, after becoming the first woman to win the women’s title twice.

Winners of the individual titles will be rewarded with a mouthwatering $50,000 prize-money. 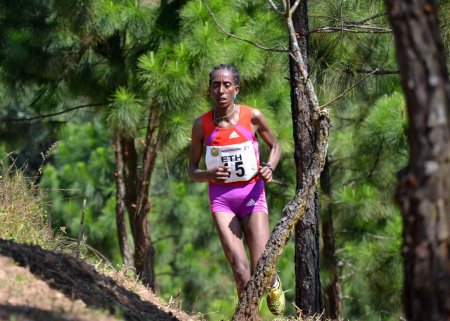 Jan 21, 2021
Joyces
J
E
Sports A Look at Mobile Betting and How It Has Affected the Entire Sector