Curators
For Sale - One Bedroom Executive Flat - Lagos (NGN37m)
✅ NEW - car park, swimming pool, 24 hours light/security and more.
Ad
Saudi authorities put to death a Nigerian on Sunday after convicting him of murdering a policeman, the latest in a surge of executions that has drawn concern from human rights groups. 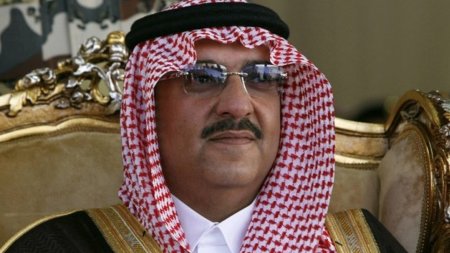 It was 95th execution of the year in the ultra-conservative Muslim kingdom, which imposes the death penalty for offences including murder, drug trafficking, armed robbery, rape and apostasy.

Fahd bin Bakr bin Mohammed Hawsawi was put to death in the western city of Taif, the interior ministry said in a statement carried by the official SPA news agency.

He had been found guilty of strangling the policeman and beating his head against the ground until he died, the ministry said.

Meanwhile, Amnesty International has warned that at the current rate Saudi Arabia could see more than 100 executions in the first half of 2016 alone.