FREE Nigerian Business Directory
✅ NEW - get your business listed and your information shared across social media.
Ad
The Canadian-based Nigerian musician, Stephanie Otobo, who accused the General Overseer of Omega Fire Ministries, Apostle Johnson Suleman of having an adulterous affair with her - was seen yesterday at the Lagos Magistrate court in Lagos following charges over her dealings the pastor.

Meanwhile, report has it that Magistrate Kikelomo Bukola Ayeye, the chief magistrate at Tinubu Magistrate court, has handed off the suit filed against the Nigerian based Canadian singer, Ms Otobo...

The presiding magistrate on Tuesday, January 23, 2018, said she would be returning the case file for reassignment. She said her action was guided by a directive she received through a letter from office of Deputy Chief Registrar. 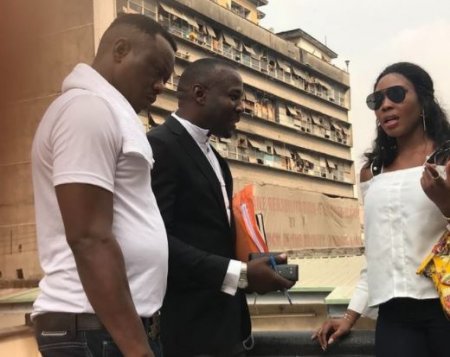 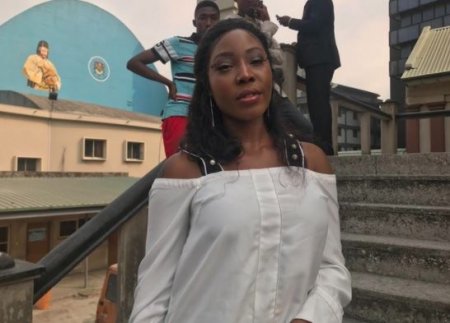