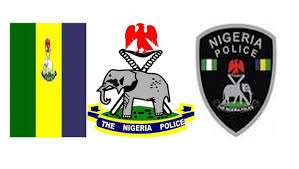 Police in Cross River state said those arrested included the baby’s mother, who said extreme poverty forced to sell her child for around N19,800 ($90).

In 2013, 17 pregnant teenage girls and 11 babies were rescued from a house in the south-eastern state of Imo, suspected of planning to sell their babies.

Correspondents (BBC) say the issue of so-called baby factories is still a prevalent problem in the region.