THIS DAY reported that Filani was sacked by 13 members of the South-west caretaker zonal executives and the regional treasurer, Lanre Orimoloye was appointed as the new acting chairman.

Filani who has been in office since February 19, 2013 was sacked for reportedly running a one man show. 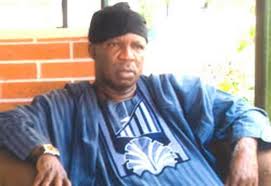