Ezenwa Obinna, the Student Union President of the Federal University of Technology, Owerri has lamented on the deplorable conditions of roads around the campus community. The text first appeared on his Facebook Wall.

AN OPEN LETTER TO HIS EXCELLENCY GOVERNOR ANAYO ROCHAS OKOROCHA(OON), THE EXECUTIVE GOVERNOR OF IMO STATE.

Your Excellency sir, it is with due respect and honour to your office, and heart full of pains and grievance that I write to you today. I want to start by commending you for your effort so far towards rescuing Imolites though your mission is yet to be accomplished we pray for a positive change.

Your Excellency sir, without taking much of your time, I would like to go straight to the point which is the situation of Poly Nekede/FUTO ihiagwa road that is in a dilapidated state.

With due respect sir, this road has become a nightmare to the entire Nigerian students schooling in FedPoNek and FUTO. It is no longer motorable and we are crying out loud.

The condition of this road has brought about many changes; though negative changes like... Change in transportation fee... From FUTO to OWERRI town which was #100 is now #150. Delay on the road due to potholes and swamps. Constant accident, fighting among road users due to lane... Etc.

However, the council of SUG Presidents which is under my chairmanship in collaboration with the National Association of Nigerian Students (NANS) have in many occasions written to the state government over this road issue but no replies came and there was no proper action taken.

Overtime, people will say that Poly/FUTO road isn't a state road that it belongs to the federal government. Now the big question is , what happen to other states like Anambra where federal roads projects is been carried out by the state? Well if the state would not do this road for us, then let them attract the federal government to come and do it. That's why we voted them.

Your Excellency sir, recall that your well deserved doctorate degree was given to you in one of this universities which is FUTO to be precise not IMSU or polytechnic Umuagwo. Its your five years in office sir and we have not benefitted from your government. We have been abandoned. We need a students loving governor....

The formal governor Ohakim did his bid by giving each SUG in all the universities a brand new vehicle and also listening to them when ever need arises. Your Excellency you can do better. Rescue our road.

The issue of Poly/FUTO road has over lingered and the over seventy-five thousand (75,000) Nigerian students both FUTO and Poly Nekede has resolved as at 11am, 30th may 2016 that: (1)we are giving the state government a period of two weeks to commence work on Poly Nekede/ FUTO road, (2) that after two weeks and nothing is done, we shall embark on a peaceful protest. Route: from poly Nekede to government house, then to NAZA junction where road users may not be able to access that major road for like four hours. This is to help the state government reach the federal government so as to facilitate the rehabilitation of this road.

Below are the pictures of FUTO/Poly road. 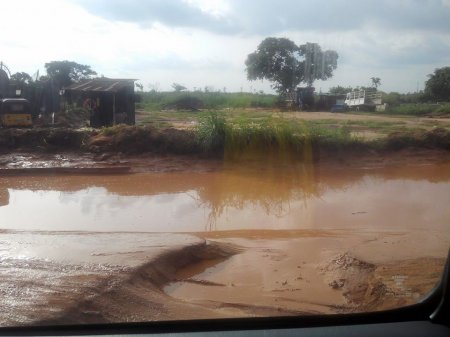 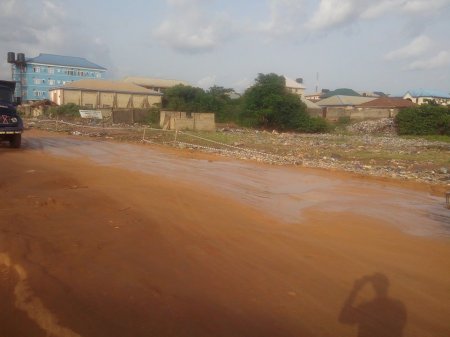 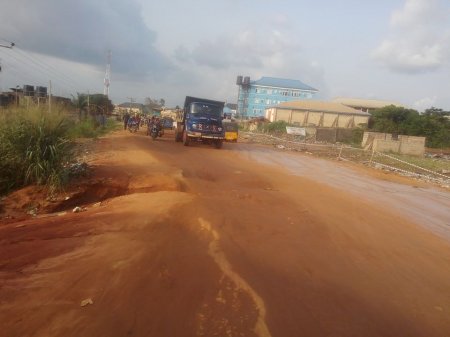 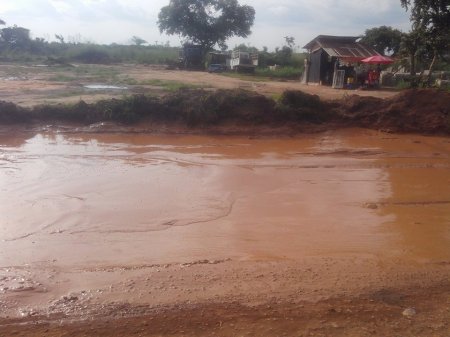 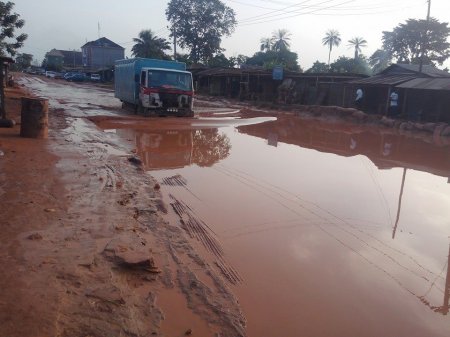 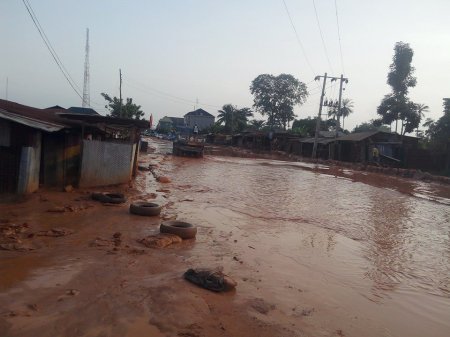 We are peace loving people.

We are Nigerian students.