The South African Police Force is investigating two Nigerians and an Israeli citizen who reportedly brought #9.3 million illegally into the country.

South African police are investigating two Nigerians and an Israeli citizen who tried to bring $9.3 million in cash into the country illegally, a spokesman said on Monday.
There were suspicions that the money could be meant for arms. The Nigerians, coming from Abuja, were not identified, according to a report by Reuters.

The plane, a Bombardier Challenger 600, had a Nigerian flight crew on board. It was piloted by Captain Tunde Ojongbede, according to City Press.

Adrian Lackay, spokesperson for the SA Revenue Service (Sars), confirmed that customs officers became suspicious when the passengers’ luggage was unloaded and put through the scanners just after 7pm. The officers then investigated and found three suitcases full of cash.

The passengers apparently told officials they were acting on behalf of the Nigerian intelligence service. 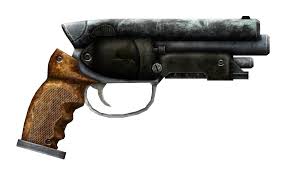