The delivery marks the actress' third child and the fair-complexioned actress shared the news of the delivery via a Blackberry broadcast, which read:

"Yes, Yes, It’s a boy. ‘My boy arrived at exactly 4:30pm American time in New York on Tuesday, nice weather. I'm the happiest person in the world," she said. 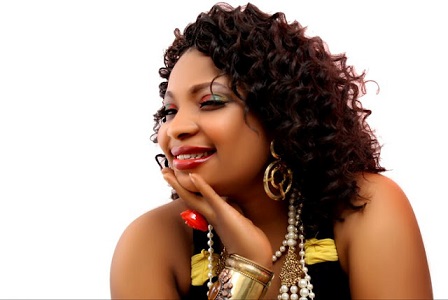