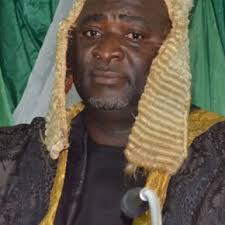 According to THIS DAY, about 20 construction workers escaped death when the two-storey building which was still under construction, collapsed.

No casualty was reported as the workers were yet to commence serious work for the day, but two of the workers who had come early to work sustained varying degrees of injuries.