According to PUNCH, Elumelu made the declaration at St. Michael’s Catholic Church, Onicha-Uku in Aniocha-North Local Government Area of Delta State.

Elumelu will be contesting the 2015 election using the Peoples Democratic Party,PDP as his political platform. 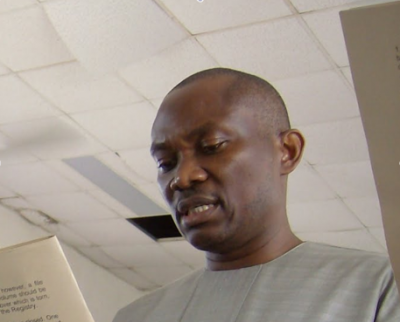