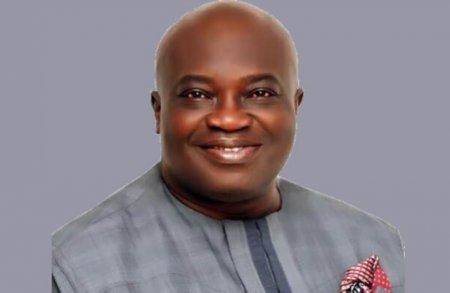 The state Commissioner for Local Government and Chieftaincy affairs, Chief Charles Ogbonnaya said at the weekend that the affected council workers were discovered during verification of workers to have given false information to their local governments.

He said the illegal workers were scattered in the 17 councils across the state and their names on the pay roll had resulted into unbearable monthly wage bill of N1.8 billion.