Emma, a native of Ohunmere, said he is a Ghana returnee and was a bus driver in Ghana. He confessed that he delved into robbery so as to earn a daily living. On why he did not go back to the driving profession, he said that it was the devil that made him not to venture into any meaningful business except crime.

He begged for mercy promising he would not steal again. He also confessed that about four mobile phones and other items were forcefully collected from their victims.

On his part, Chuks Okpehoro,23, also an indigene of Ohunmere and a school dropout, said that Emmanuel invited him to be part of the operation which according to him they carried out along Sunny Ojougboh area. He confessed that he has been into crime, but he will turn a new leaf if he is freed. 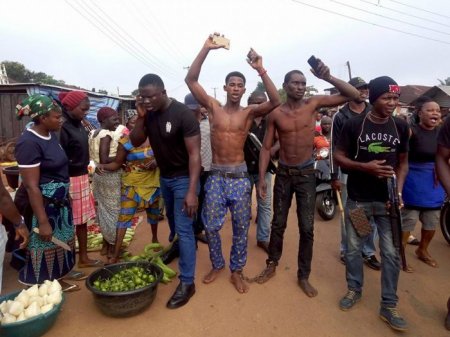 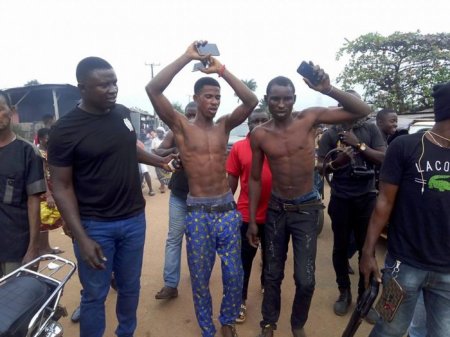 § To enable participants to be gainfully employed

§ To enable employers keep up to date with their financial records

§ Exposure of your business to the International Community

§ Knowledge of Accounting and Finance fundamentals

v For more details, please call or check the workshop portal at: