World Brexit: Theresa May To Trigger UK's Exit From EU On March 29 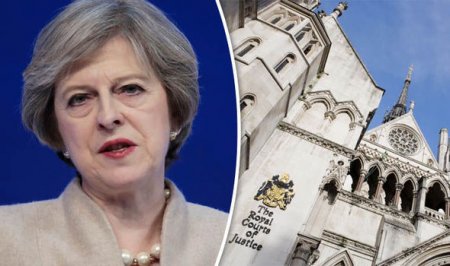 BBC reports that Downing Street said she would write a letter to the EU’s 27 other members. Talks on the terms of the departure and future relations are not allowed under the Article 50 process until the UK formally tells the EU it is leaving.

Based on the official timetable, Brexit should happen in March 2019.