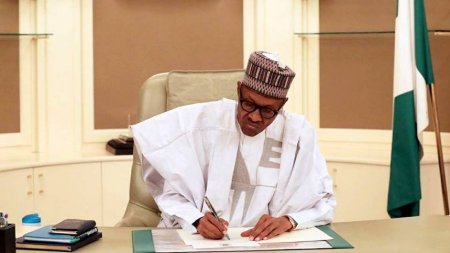 The Senate had on March 23, 2017, dropped two of the 47 ambassadorial nominees sent to it by the President for legislative confirmation.

Nsofor from Imo State and 59-year-old Mr. Jacob Daodu from Ondo State were rejected based on the recommendation of the Senate Committee on Foreign Affairs.

President of the Senate, Senator Bukola Saraki, however, read a letter from President Buhari at the plenary on Wednesday, in which he renominated Nsofor and replaced the Ondo nominee with Joseph Olusola Iji.

The President also replaced Mr. Suleiman Zana Hassan from Gombe State who was nominated as minister after his ambassadorial nomination had been confirmed by the Senate.