Earlier, the senate had requested that Ali appears before it, in customs uniform, which Ali had rejected on two occasions, saying he was not appointed to wear uniform. 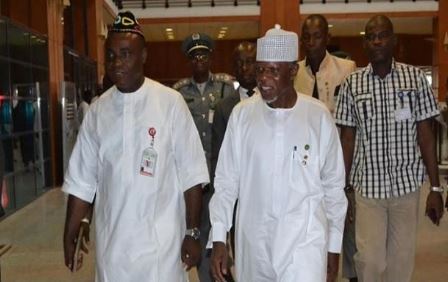 But against the demand of the lawmakers, Mr. Ali came to the National Assembly in a white mufti, not “appropriate” customs uniform as demanded by lawmakers.

Politics Fashola Tipped To Replace Kyari As Buhari’s Chief Of Staff? A Peek Into The President’s New Cabinet – The Trent Newspaper