The Defence Headquarters has said the Military was not involved in the negotiations leading to the release of 105 girls abducted by Boko Haram terrorists in Dapchi, Yobe state.

Acting Director of Defence Information, Brig. Gen John Agim said in a message to The Nation, that the Department of State Services, (DSS), led the negotiations for the release of the girls.

“The girls were released through negotiations led by the Department of State Services (DSS),” the message read. 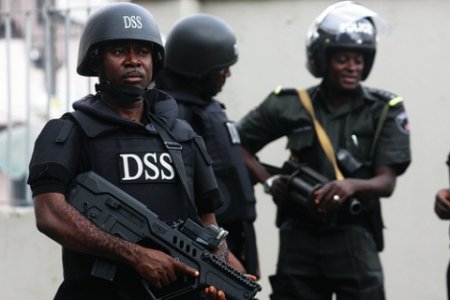