Elder statesman and leader of the South-South region, Chief Edwin Clark, has revealed the identity of top police officers allegedly involved in the raiding of his Abuja residence on Tuesday on information that he was stockpiling arms in his house. 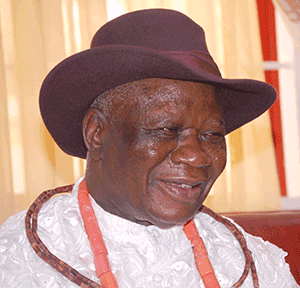 Sep 5, 2018
mrsam
M
M
Metro 'What A Taxi Driver Told Me That Led To Raid On Edwin Clark's Home' – Informant