The property, located at No. 10 Amisi Musa Street within the Jabi Lake area, had “EFCC keep off” inscriptions on the extended fence, as at the time Dambazau visited.

The EFCC is investigating Maina over alleged mismanagement of N2 billion pension funds. The whopping sum was alleged to have been misapplied through fraudulent biometric contracts in the Office of the Head of Civil Service of the Federation. 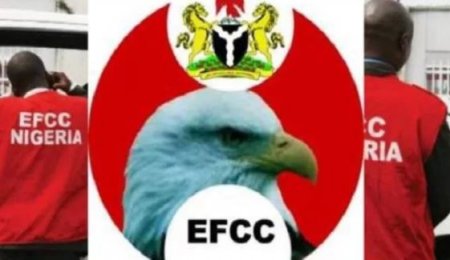 “Our findings confirmed that he paid $2 million for the house in cash in one day when he was the chairman of the Pension Reform Task Team.

“Investigation showed that the house was sold to him in June 2012 by one Adamu Modibbo. It is located at 10, Amisi Musa Street, Jabi Lake Area. The house was bought at the time he was in charge of pension reform,” The Nation newspaper had quoted the EFCC.