Emerging Markets Telecommunication Services Ltd. trading as Etisalat Nigeria on Tuesday informed its customers that the change of brand name will not affect its operations.

The Vice President, Regulatory and Corporate Affairs, EMTS, Mr Ibrahim Dikko, in a statement said that EMTS was aware of recent news reports regarding Etisalat Group’s withdrawal of the right to the continued use of the Etisalat brand in Nigeria by EMTS.

He said that EMTS had a valid and subsisting agreement with the Etisalat Group.

According to him, the agreement entitles EMTS to use the Etisalat brand notwithstanding the recent changes within the company.

“Indeed, discussions are ongoing between EMTS and Etisalat Group pertaining to the continued use of the brand. 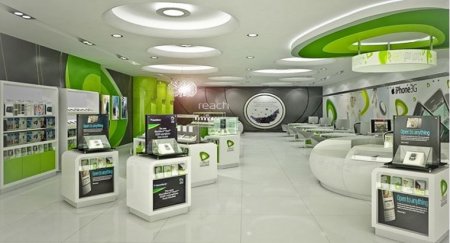 “EMTS will issue a formal statement once discussions are concluded.

“The final outcome on the use of the brand in no way affects the operations of the business as our full range of services remain available to our customers,’’ he said.

Since the month of March, Etisalat Group has been having the issues with the consortium of 13 banks over the payment $1.2bn loan.

The group had on Monday given Etisalat Nigeria three weeks ultimatum to stop the usage of its brand name.