Business FAAC: Breakdown of How Much President Buhari's Govt. Received in One Year

The report conducted by Economic Confidential reveals the following: Meanwhile, total inflows into the Treasury Single Account (TSA) of the Federal Government under President Buhari stood at N3 trillion while the number of Ministries, Departments and Agencies (MDAs) rose to 976. 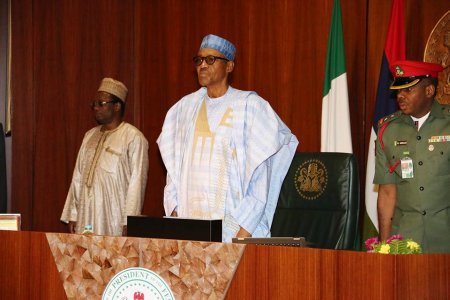