Entertainment Frodd says Esther is not a love interest... "they are not following each other on Instagram"(videos) - LIB

It seems the "Froddster" ship won't be sailing following Frodd's comment of Esther "not being a love interest and having no situation with her" during his media tour with other finalists of the Big Brother Naija Reality Show.

Frodd said he is all focused on his brand and also planning to give back his fans all they gave him. He concluded by saying he is only friends with Esther who he was romantically linked to while still in the Big Brother House. 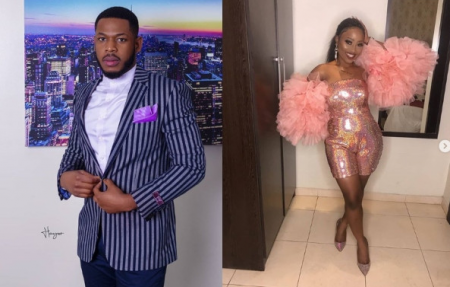