There are a few rounds until the end of the current EPL season. Exactly there, the fate of the Champions League, as well as of three failures leaving the championship, will be decided. Intriguing and uncompromising “6-Point Matches” are also ahead.

The English Premier League is entering the home stretch. While the champion title is obviously at the top, just like with the last team of the competitions, other teams will do their best to solve all tournament tasks. The future round is distinguished by the competition between Tottenham and Chelsea. The “aristocrats” need to win not to miss their chance to enter the Champions League and, on the contrary, the “spur’s” win will certainly allow to define 4 teams that will present England at the most prestigious European Cup Tournament next year.

After the round, the Manchester derby where City can lift the coveted trophy will be held. The final triumph of mentee of Guardiola is obvious, but it will be especially spectacular at the competition between them and their principal rivals. The derby between Liverpool and Everton will take place in the same round. The “toffees” will definitely want to trip their neighbors and try to steal their points.

We also can expect tough confrontations at the bottom of the league table, as now the following teams can fail:

These clubs will also have face-to-face “meetings” that are especially important in this regard. The EPL fixtures promise to be intriguing and exciting. Teams have no margin for error. The timetable of today match will allow to find the most interesting events and not to miss anything important from the strongest competition of the world. 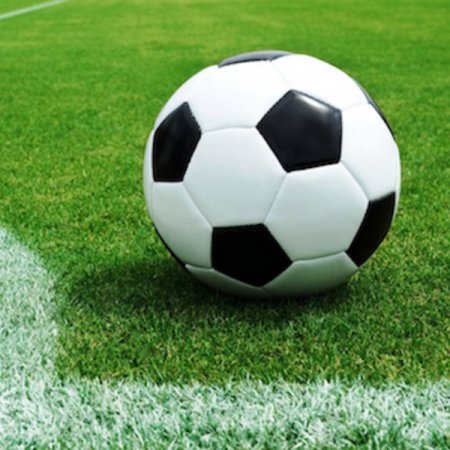 Now the timetable of remaining teams plays a big role and clubs playing all rounds with favorites can feel better. Although, a half of the league table has not ensured their entering to the EPL for the next season, so no one will delay this task solution.

For funs of the most exciting championship of the world, it is a hot season. So, we can expect competitions, in which sportsmen will try to prove their professionalism and to gain coveted points. Get to the information web portal providing current data and timely information from the English fields.