The Galdinman Kano who was often described as 'one of the foremost princes' of Kano emirate' was the grandson of Sarkin Kano Abbas.

The Late Hashim grew up with other princes like the late Emir of Kano, Alhaji Ado Bayero and attended the prestigious Middle School now Rumfa College, Kano.

He was elected a member of the Northern House of Assembly in Kaduna in 1956 and was turbaned as the Dan Isan Kano and District Head of Kiru.

He was later given the traditional title of Turakin Kano before becoming the Galadiman of Kano in the early 1980’s, a position he held till his demise on Monday.

The late Galadiman was known for his love for traditional values and Islam. 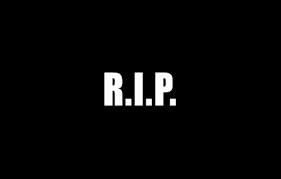