Equatorial Guinea's ambassador to the United States of America has allegedly assaulted his daughter with a wooden chair. News24 has this story.

Equatorial Guinea's ambassador to the United States is suspected of beating his daughter with a wooden chair leg, leaving her hospitalised, but he was not arrested because he has diplomatic immunity, police said on Wednesday.

Police in the Washington suburb of Arlington, Virginia, responded on Monday to a 911 call of a "malicious wounding" at the ambassador's diplomatic residence, and found a juvenile with a large laceration to her head and other injuries, said Arlington police department spokesperson Dustin Sternbeck.

The girl had been beaten with the wooden leg of a chair and required hospitalisation, he said. 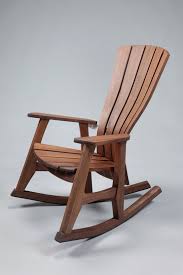 A
World Trump to Appoint Daughter US Ambassador to Japan?