FREE Nigerian Business Directory
✅ NEW - get your business listed and your information shared across social media.
Ad
A 52-year-old man, Benjamin, in Ayegbami area of Sagamu, Ogun State, died while having marathon sex with his concubine in her house last weekend.

The light complexioned man, was said to have left his pregnant wife at home, on the excuse that he was going for a vigil in the church.

Instead of going to the church for the said vigil, he allegedly went to spend the night with the secret lover where he met his sudden death. 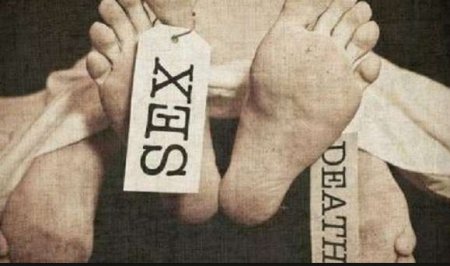 According to DailySun, late Benjamin, whose corpse has been taken to Ijebu-Igbo, his home town, for burial, has allegedly been spending weekends with the secret lover on the excuse of going for vigil.

The main cause of the death has not been disclosed apart from the fact that he died during sexual intercourse.

It was learnt that the man had suffered partial stroke some years ago after the tragic death of his first wife who was involved in the ill-fated Sosoliso air crash at Lisa Village, Ogun State, in 2005, while coming from Abuja.