World India: Air Force Plane Goes Missing with 29 On Board

India on Friday mounted a massive search and rescue operation for an Indian Air Force plane that went missing with 29 people on board over the Bay of Bengal.

With concern mounting hours after its disappearance, five surveillance aircraft and 13 navy and coastguard ships launched the search for the aircraft, which vanished shortly after take-off from the southern city of Chennai. 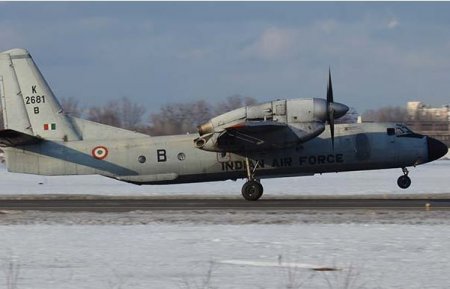 The aircraft was on its way to Port Blair, the capital of the remote Andaman and Nicobar islands.