The Joint Admission and Matriculation Board (JAMB) has delisted four tertiary institutions owned by Osun State Government have been from its website.

They were said to be delisted for next two academic sessions on the request of the state government over plans to restructure them. 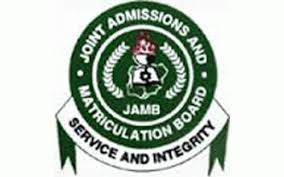 This is as no fewer than 50,000 students who have been offered admission to study various courses in the four institutions might forfeit their admissions.