Letter from Africa: Taking advantage of a crisis -BBC

In our series of letters from African journalists, Ghanaian writer Elizabeth Ohene, a former government minister and member of the opposition, considers how to take advantage of a crisis.

When the outbreak of the Ebola virus was announced in Guinea back in March, I do not think we felt at much risk here in Ghana.

There is not much traffic between us and Guinea, so even though we are in the same sub-region, we decided the problem was not urgent.

There was a slight apprehension when the source of the Ebola outbreak was traced to bats, since bats happen to be a delicacy among certain groups in this country and bush meat is the preferred source of protein for many. 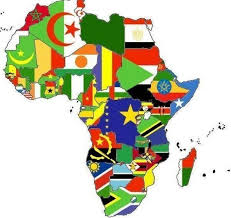 Money Tips for choosing a reliable forex broker in Nigeria