NAN reported that the rating came as a result of test carried out on persons living with HIV/AIDS in Nigeria during the the launch of the `Guinness World Record on HIV Test’ in Markurdi, Benue state capital 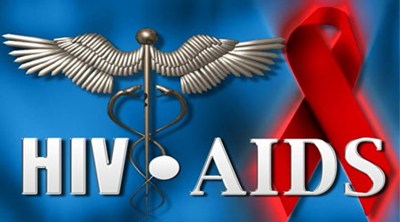 Kaduna has 9.2 per cent to be on the third, on the new list.

Speaking on Sunday during the launch of the `Guinness World Record on HIV Test’ in Markurdi, Benue state capital, Eunice Ortom, wife of the state governor, said Benue had recorded tremendous achievement in its fight against the virus.
Ortom quoted a World Health Organisation (WHO) report which indicated that 7,000 persons were newly infected with the virus everyday in spite of the global adoption of getting to zero case. She said AHF planned to break the Guinness World Record on HIV test by testing 10,000 persons and issuing results to all in eight hours, thereby ensuring that people got access to testing and counseling services as urgently as possible.

Metro Nurse exposes the identities of HIV patients at her hospital in Rivers State, dares her employer to sack her - Instablog9ja