For Sale - One Bedroom Executive Flat - Lagos (NGN37m)
✅ NEW - car park, swimming pool, 24 hours light/security and more.
Ad
Maheeda, Nigerian Gospel singer, known for her raunchy and semi-nude images has openly declared her readiness to record a sex tape and named award-winning singer, Davido as the only male she would will willingly and gladly record a lengthy pornographic video with.

A few weeks back, Maheeda disclosed that she had a dream where she had pulsating sex with Davido, a revelation that prompted quite a number of fans concluding that perhaps, she had a crush on the singer.

"I’m ready for a sex tape, but if it’s not with Davido, I’m not doing, better go and convince him! I’m waiting," she eagerly declared. In addition, she posted semi-nude pictures of herself. 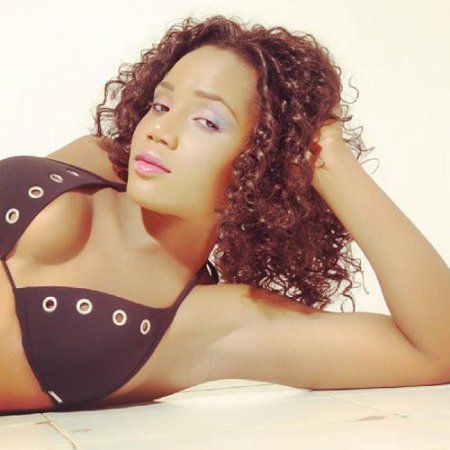 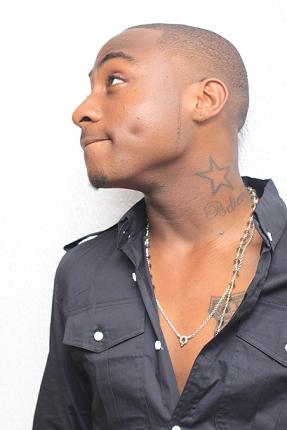 As if I needed further convincing about her mental health.

Vunderkind said:
As if I needed further convincing about her mental health.
Click to expand...

First we heard 'Gospel music,' then we saw her visual sex tease, then the semi nude shot, then the nude shots and now, an intent to record a sex tape... Please @Vunderkind - What should we expect next?

Then I'll take a seat beside you sipping my milkshake; with my fingers seriously crossed.