The causes of the unutilised electricity were traced to non-availability of gas to power, line constraints and high frequency caused by the loss of DisCos’ feeders.

The Nigerian System Operator (NSO) statistics showed that the grid was at 4,052mw on Monday when government commemorated the two years of the present administration.

However, the lowest generation for the previous day, being Sunday was at 3,483mw during the hours of low electricity utilisation.

Further statistics obtained from the Transmission Company of Nigeria (TCN) showed that 2,514mw was not utilised at the weekend because 35 turbines went out of operation across 15 power plants. 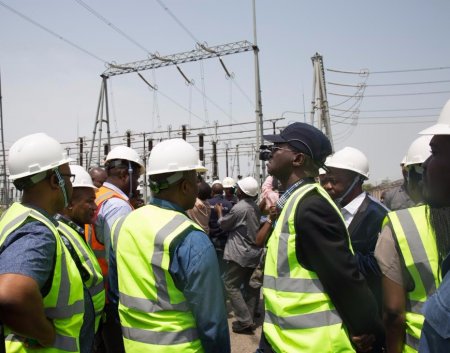 Two turbines in Omotosho NIPP did not work; losing 240mw while Ihovbor NIPP also lost two turbines that could have produced 225mw.

The other four plants affected by gas lost 577mw as 18 turbines were down. Egbin Power lost 305mw due to three non-performing turbines; Delta Power had 12 idle turbines and also lost 82mw; Omotosho Gas lost 152mw from four idle turbines, and Olorunsogo Gas lost 38mw as a turbine was down.