FREE Nigerian Business Directory
✅ NEW - get your business listed and your information shared across social media.
Ad
Nigeria has made history in the global space technology market by becoming the first country in the Sub-Sahara Africa to manage a foreign satellite, Vanguard reports.

This was announced by China Great Industries Corporation (CGWIC), a renowned satellite manufacturing company in China and a technical partner to NigComSat.

The Head Public Affairs, NigComSat, Adamu Idris, who revealed this on Wednesday during a media parley in Abuja, said the operation will commence on 16 January 2016, the official date for the launch of the Belintersat-1 in Belarus and will last for a period of 15 years. 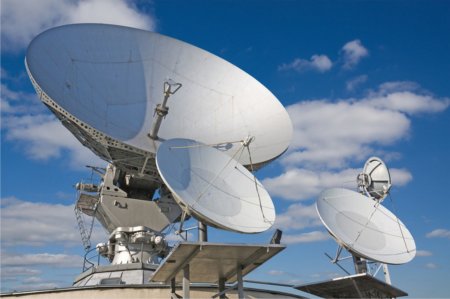 Adamu said the bid was a keenly contested exercise between Nigeria and other bidders with over 20 years of experience in satellite management. According to the General manager satellite Operations, NigComsat, Danjuma Ndihgihdah, Nigeria won the bid due to the high capacity of her ground facility at NigComSat base in Abuja, her human capacity resource, and the confidence reposed in NigComSat by the Chinese giant (CGWIC).

With this feat, Nigeria becomes the first African nation to compete at the international stage as a major player in space technology.