Business Nigeria Yet to Benefit from United State's AGOA - Ohuabunwa

For Sale - One Bedroom Executive Flat - Lagos (NGN37m)
✅ NEW - car park, swimming pool, 24 hours light/security and more.
Ad
he President of the Nigerian-American Chamber of Commerce (NACC), Mr Sam Ohuabunwa, at the 54th Annual General Meeting of the group says Nigeria has yet to enjoy the benefits of the African Growth and Opportunities Act (AGOA).

The U.S. Government established AGOA in 2000 to provide duty and quota free markets for goods from sub-Saharan African countries imported into the U.S.

He said that the incentives provided on the AGOA platform were not substantial enough to balance trade volume deficit between Nigeria and the U.S.

"Bilateral trade between both countries has risen to 36 billion dollars just as President Goodluck Jonathan has called for more U.S. investments in Nigeria.

"We have exported more crude oil to the U.S. than manufactured goods.

"There is a need for capacity building in customs regulations and operations and policy reforms that will develop the private sector to produce products that meet international trade and export standards," he said.

Ohuabunwa said that NACC had contributed to the growth of Small and Medium Scale Enterprises through its five million dollars private equity fund, launched in 2013. 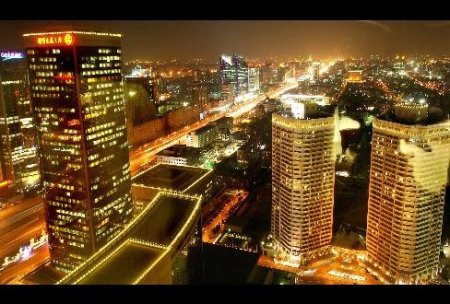