Sports NO WAY: We are not hosting the 2015 Nations Cup - South African Sports Minister

There have been talks about South Africa being placed on standby by the Confederation of African Football(CAF) in the advent of Morocco withdrawing from staging the competition.

Morocco is skeptical about hosting the Nations Cup, suggesting that the tournament be delayed over fears of the outbreak of Ebola Virus Disease on the African continent.

But CAF is adamant that the tournament will not be delayed to any latter date as has been canvassed by Morocco.

"Hosting AFCON next year is a NO NO" the South African minister of Sport and Recreation, Mbalula Fikile wrote on his twitter page.

" South Africa is not the Big Brother of Africa & thus we won't be hosting #AFCON year after year..." he added.

Last week Ghana's sports minister Mahama Ayariga confirmed that CAF wrote to them about the possibility of staging the 2015 Nations Cup should Morocco pull out. 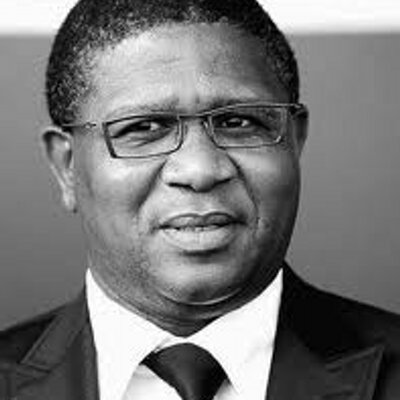