FREE Nigerian Business Directory
✅ NEW - get your business listed and your information shared across social media.
Ad
The Northern Elders Forum (NEF) has written President Muhammadu Buhari, alleging marginalisation of the region through the instrumentality of the 2016 Budget.

The forum, in the letter endorsed by elder statesman, Ambassador Yusuf Maitama Sule, said in a 10-paragraph letter dated March 16, 2016 that the North was being shortchanged under the president.

The Northern elders said that the North was being shortchanged, as according to them, the budget lacked equity.

According to the letter, the Northern Elders alleged that government’s spending on recurrent aspect of the budget was also skewed against the North, alleging that 75 per cent of the civil service was made up of citizens from the three geo-political zones in the South. 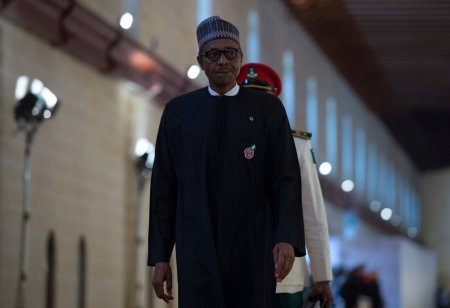 The letter reads in part: “We have conducted some analysis on the 2016 Budget estimates which Mr. President submitted to the National Assembly. We are concerned over the absence of equity in the allocation of, particularly, capital spending. The three geo-political zones in the North are severely shortchanged.
“For a region deserving greater resources and attention, as well as the political backbone of your administration, this situation will pose serious problems for your administration.
“We advise Mr. President to review the proposed allocations in consultation with the National Assembly. We wish to draw Mr. President’s attention to the fact that over 75 per cent of all federal government public service employees are from the three geo-political zones in the South. This means that virtually the same percentage of recurrent spending will go to Nigerians from the South.

“Finally, we advise Mr. President to flag agriculture and water resources and exploitation of the North’s natural resources and rehabilitation of its infrastructure as priorities for the budgets of the next three years.”
You must log in or register to reply here.

E
World Presidency fires back at Northern Elders Forum over verdict on Buhari, says it is a "quasi-organization with no credible membership" - LIB