Michael Oluronbi, a Cherubim and Seraphim pastor based in Birmingham, in the UK was convicted Tuesday of 24 counts of child sexual abuse and rapes. Specifically, he was found guilty of 15 counts of rape, seven counts of indecent assault, and two counts of sexual assault

Sixty year-old Oluronbi, was leader of the religious group when he committed the vile crimes. His wife,Juliana Oluronbi, age 58, was also convicted of three counts of aiding and abetting rape. 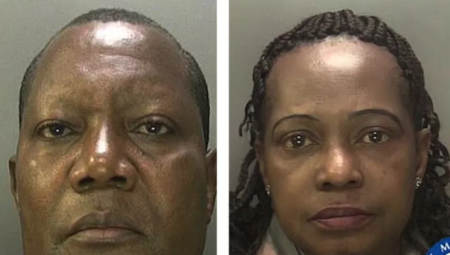