For Sale - One Bedroom Executive Flat - Lagos (NGN37m)
✅ NEW - car park, swimming pool, 24 hours light/security and more.
Ad
According to BBC, Oscar Pistorius has been granted bail while he waits to be sentenced for murdering his girlfriend in 2013.

He will be under house arrest and will be electronically tagged, but can leave the house between 7am and midday though only to go within a 20km radius.

Pistorius also has to hand over his passport.

He is facing a minimum 15 year sentence - though the judge can exercise some discretion. 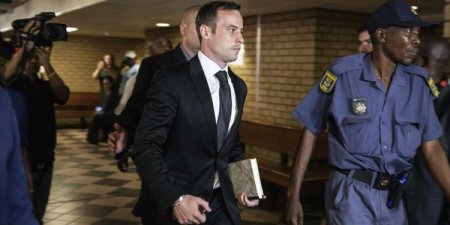