The Presidency yesterday expressed shock at the recent statement made by a former Chief of Army Staff, Lieutenant General Theophilus Danjuma, in which he asked Nigerians to defend themselves against attacks by bandits.

The former defence minister, speaking at the maiden convocation and 10-year anniversary celebration of the Taraba State University (TSU), Jalingo had based his call for self defence on what he branded collusion of the soldiers with bandits who have been making life miserable for Nigerians in parts of the country. 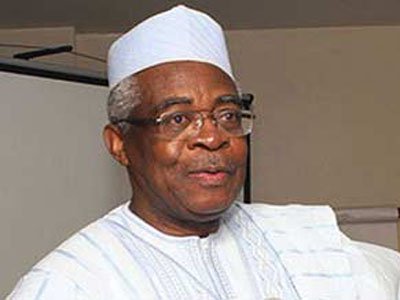