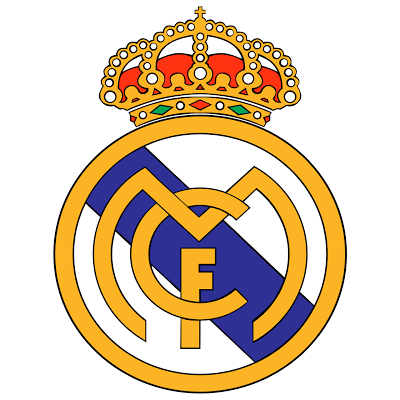 Madrid's total revenue moved up about 10.9% from last season,with the club's net profit equally going up a notch from 36.9 million Euros last year to 38.5 million euros this time around.

A statement on the club's website outlined the club's financial growth in the year under review.

The leap in Madrid's income is mainly due to their effort in winning the UEFA Champions League for a record 10th time.

Real Madrid's income for last season is unprecedented,more than any other football club has ever recorded.

While making the announcement,Real Madrid president Florentino Perez said: "For the 10th consecutive year, Real Madrid is the sporting institution with the highest income in the world."

E
Metro How Does Inflation Affect the Economy And You?

Aug 16, 2021
ese
E
E
Sponsored PSG is ready to make Mbappe one of the highest-paid players in the world - The betting site www.1xBet.ng