A member of the House of Representatives, Rep. Uzor Azubuike, on Monday while speaking with newsmen on Monday in Abuja said that the 2014 Appropriation Bill would be given top priority that the house would ensure early passage of the budget.

He said that the harmonisation of the crude oil price benchmark at 77.5 dollars per barrel by the two chambers would also facilitate the passage of the Appropriation Act.

The house and the Senate in November differed on the crude oil price benchmark, but reconciled their differences on the benchmark.

"As we resume, it will be the usual commitment to duty and national development,’’ he said.

On his part, Rep. Segun Odeneye (APC-Ogun), said the house would ensure strict implementation of the budget when eventually passed and assented to by President Goodluck Jonathan. 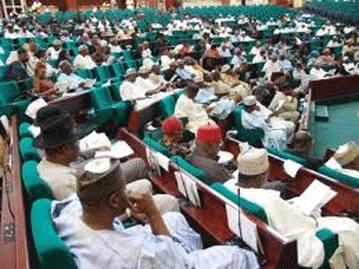